As June is officially Pride month our Content Creator, Anna, is celebrating by sharing 5 of her favourite moments in the ad industry that support our wonderful and inspiring LGBT Community…

The below campaign is one of my all-time favourites. ‘Never Hide’ was genius, it urged people to ‘Never pretend. Never be afraid. Never give up. Never hide.’ But it wasn’t until 2012 that it became gay-inclusive with a print ad that featured two sharply dressed men walking down a busy street and proudly holding hands. It was the first-ever gay Ray-Ban ad and the message was clear, ‘the most fashionable thing you can be is yourself’.

I love the Liam’ Smirnoff ad due to its stylish simplicity, the concept delivers such a powerful message. I have always been a fan of Smirnoff’s ad campaigns and this support for the LGBT community didn’t fail to impress. The ad focuses on ‘labels are for bottles, not for people’… a perfect message to spread throughout Pride month. 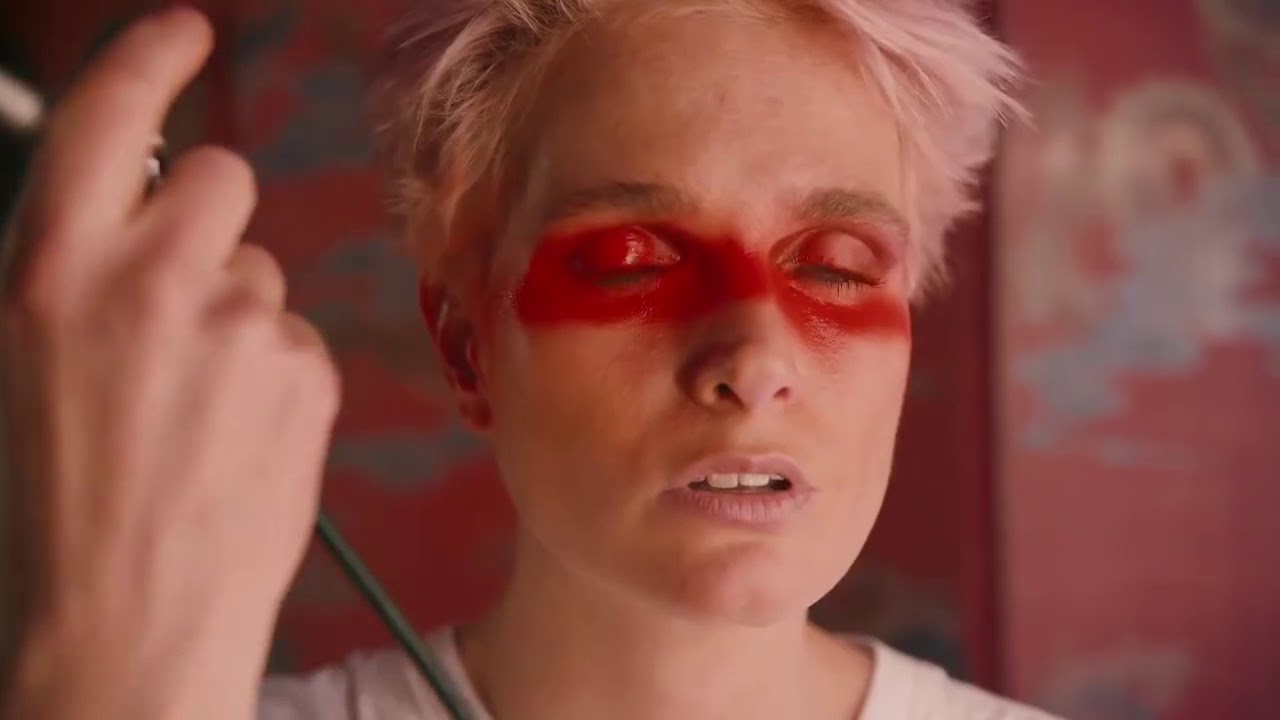 The Army’s ‘Rainbow Camo Cream’ advert really stands out for me as it stands up and addresses stereotypical views. It supports their current LGBT soldiers and encourages new people to join without fear in a creative way, delivering a welcoming message that no matter who you are, you will always feel belonging if you join the Army.

Australia legalised same-sex marriage in December 2017 and shortly after, Apple released a wonderful series of videos celebrating the official shift. Footage is taken from real-life same-sex wedding receptions, shot on the iPhone X, to a cover of the song ‘Never Tear Us Apart’. The theme is ‘First Dance’… I recommend watching all four in the series, but only if you have a fresh supply of Kleenex handy!

Last but certainly not least, in celebration of last year’s Pride month and in honour of the LGBTQ community, Nike released a video campaign that not only acknowledged ‘vogue dancing’ as a sport but also pays homage to a voguing legend and Amazon mother, Leiomy Maldonado A.K.A ‘The Wonder Woman of Vogue.” 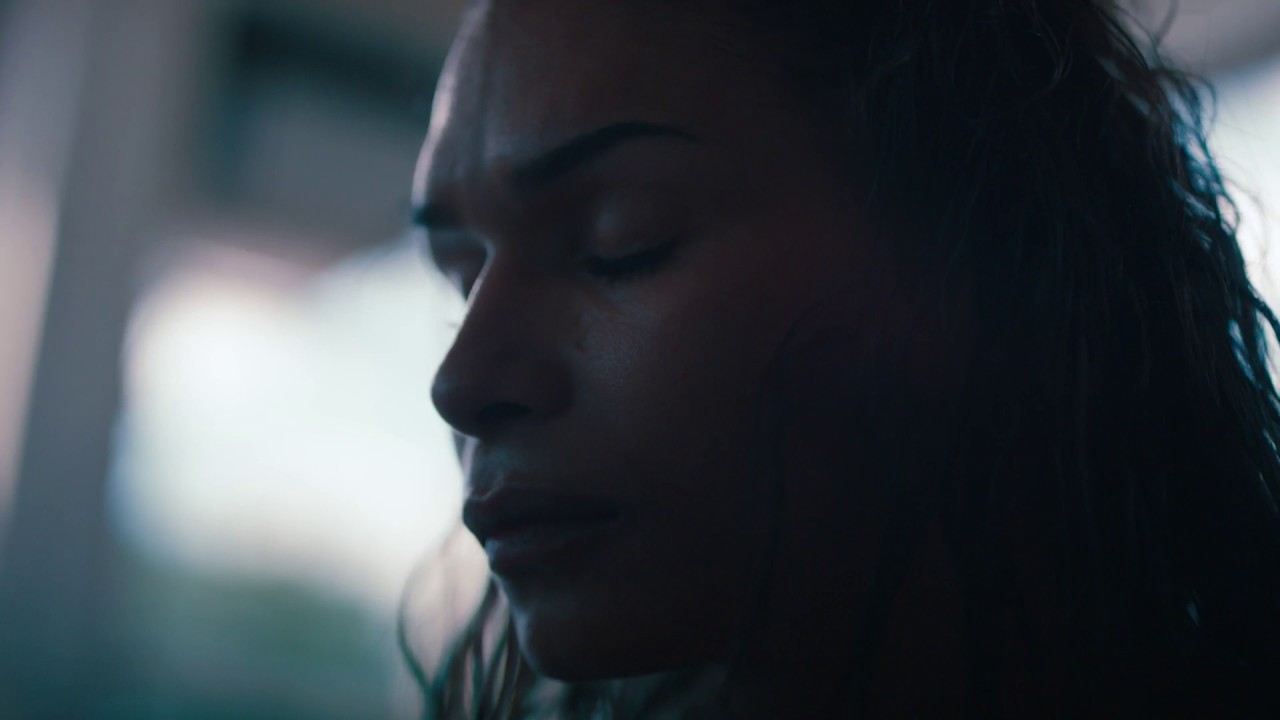 If you would like to find out more about Pride month take a look here.